Showgirls is a collaborative project by Aaltje van der Molen, Doris Boerman and Anita Hrnic. Within this project they want to focus their visual research on the development of celebrity culture. Themes such as celebrity phenomena form a substantial part of their individual research, with individual interpretations and executions.
Showgirl originated as a metaphor for contemporary young female artist. It refers to attractive qualities that are becoming more and more relevant in contemporary mediagenic times, but also the inherent banality of these attributes. Increasing visibility and building a viable network are becoming a prominent part of contemporary art practice. The artist is no longer deemed to function solely as a producer of art, but is also meant to generate relevant publicity and manifest him or her self as a charismatic personality. For the young generation of artists this quest for self-promotion is becoming more and more obvious as an important part of artistic practice. The young contemporary artist does not have the experience, but nonetheless navigates the public sphere through series of experiments /ie by trial and error.
Within the concept Showgirls, methods such as increasing visibility will be applied so as to become a substantive part of the concept. The goal is to eventually form an anthology around the concept with a series of exhibitions and publications. Each subsequent exhibition and publication will refer to previous edition(s), as well as the public reaction, forming a self-reflective meta-gaze. 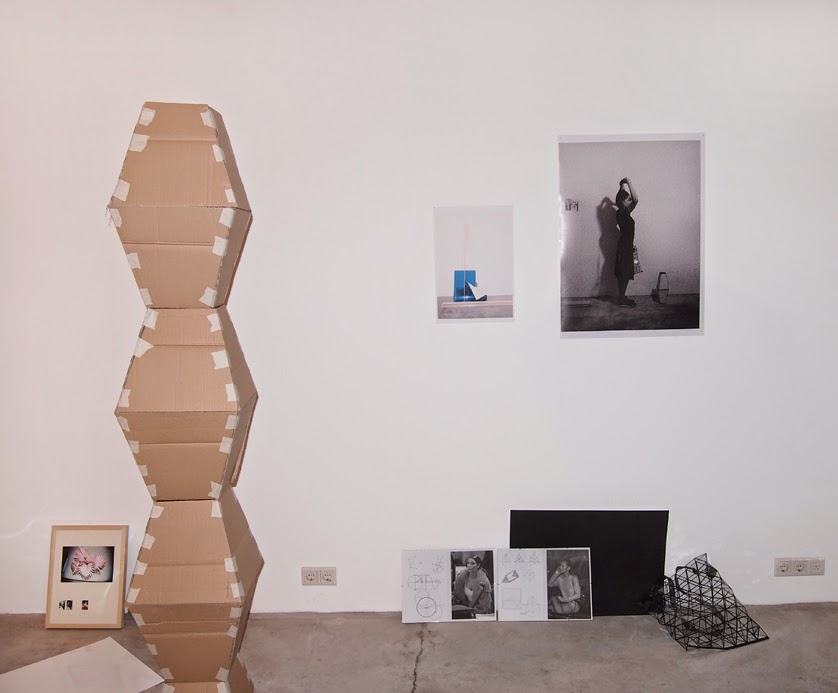 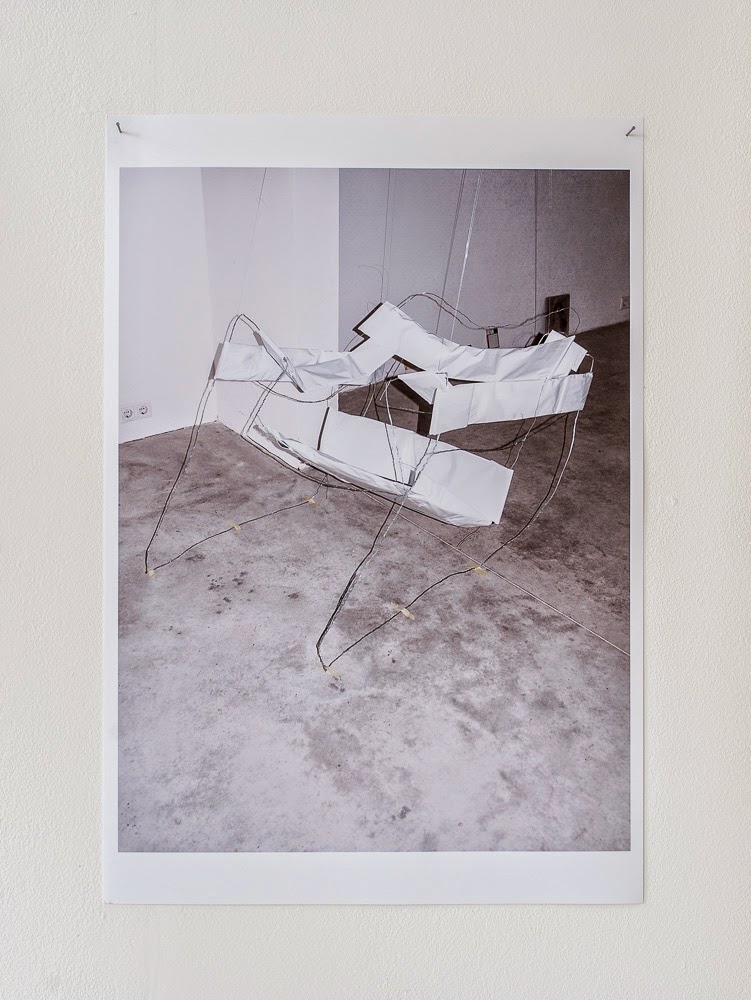 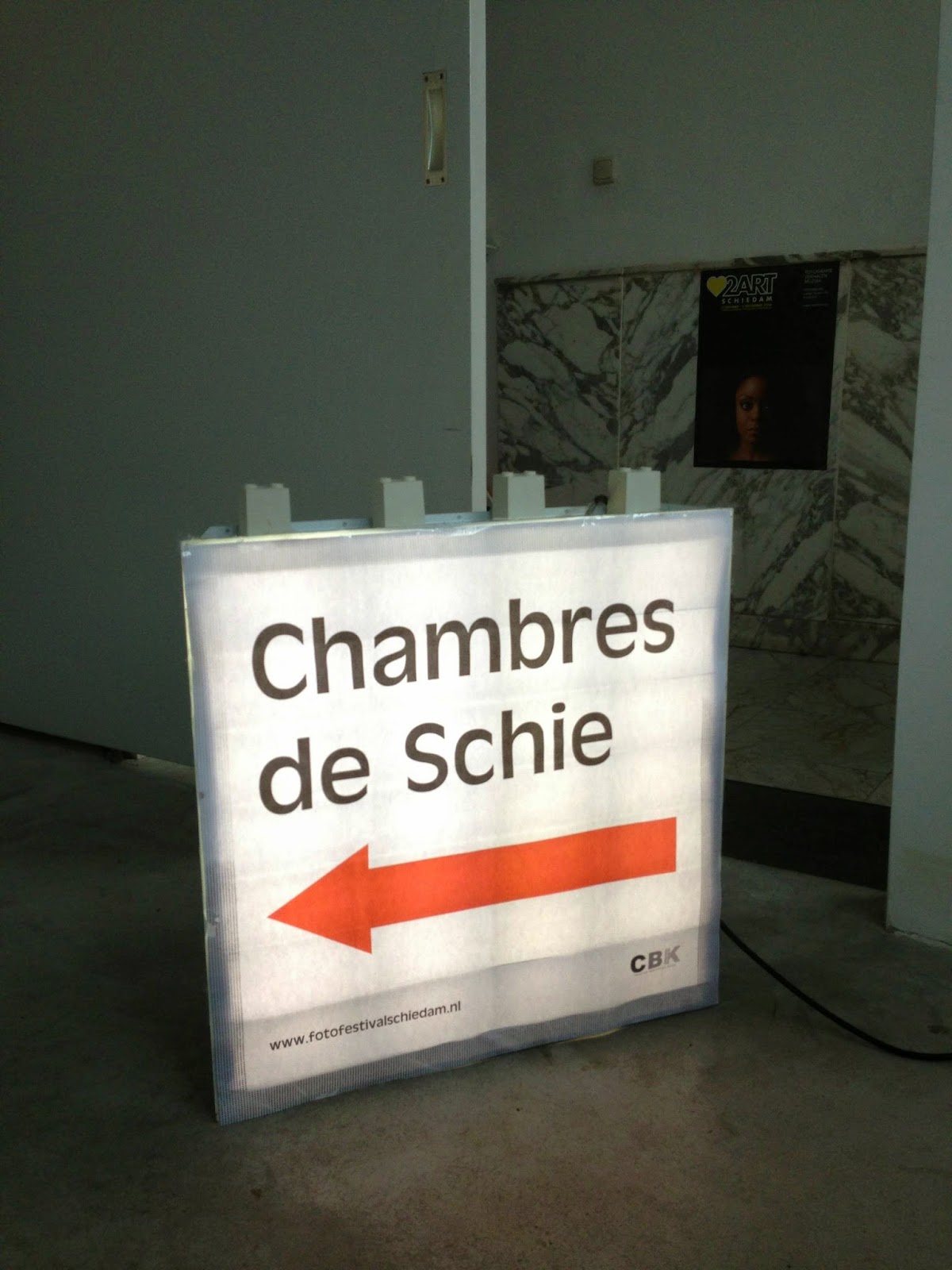 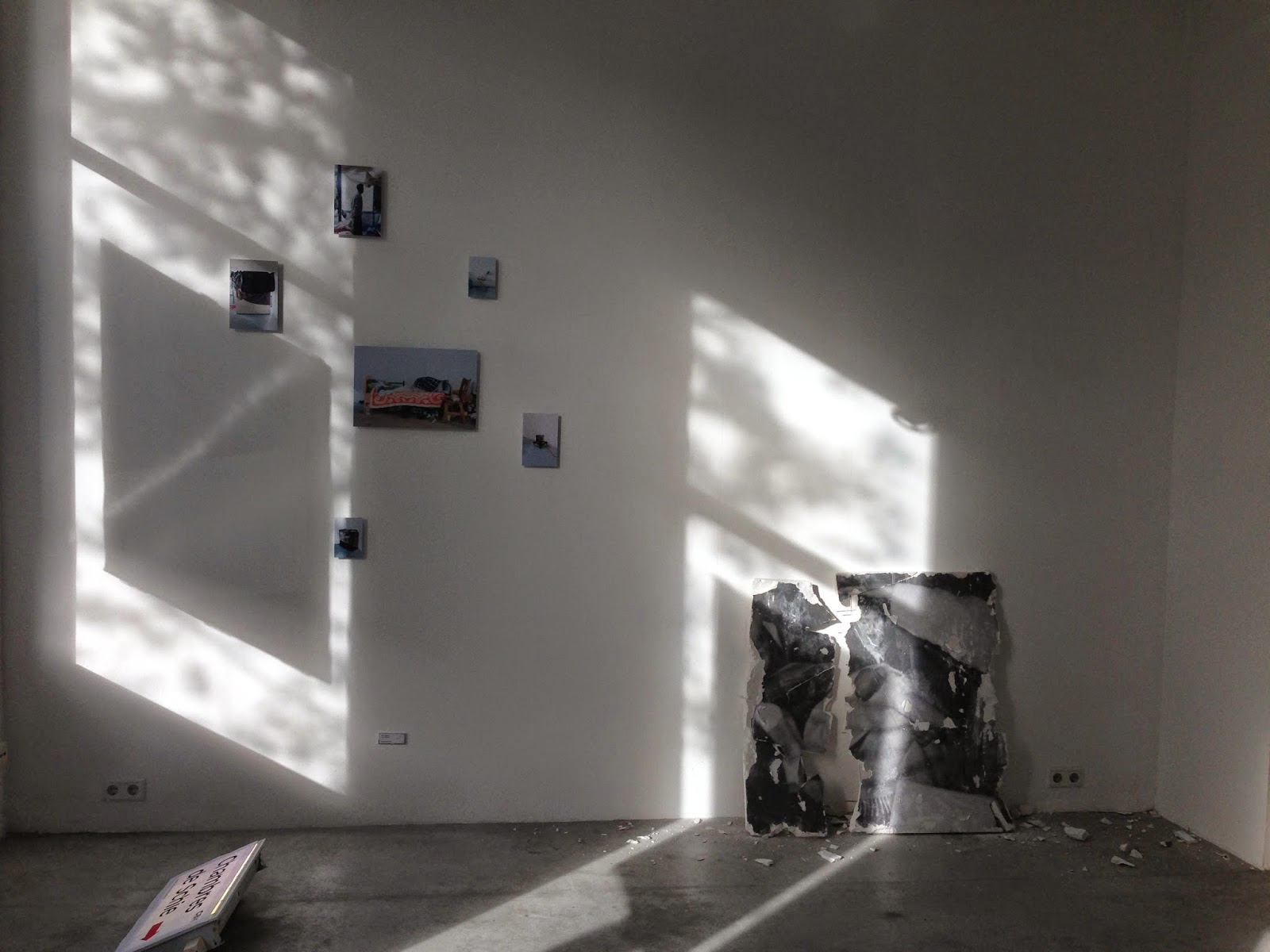 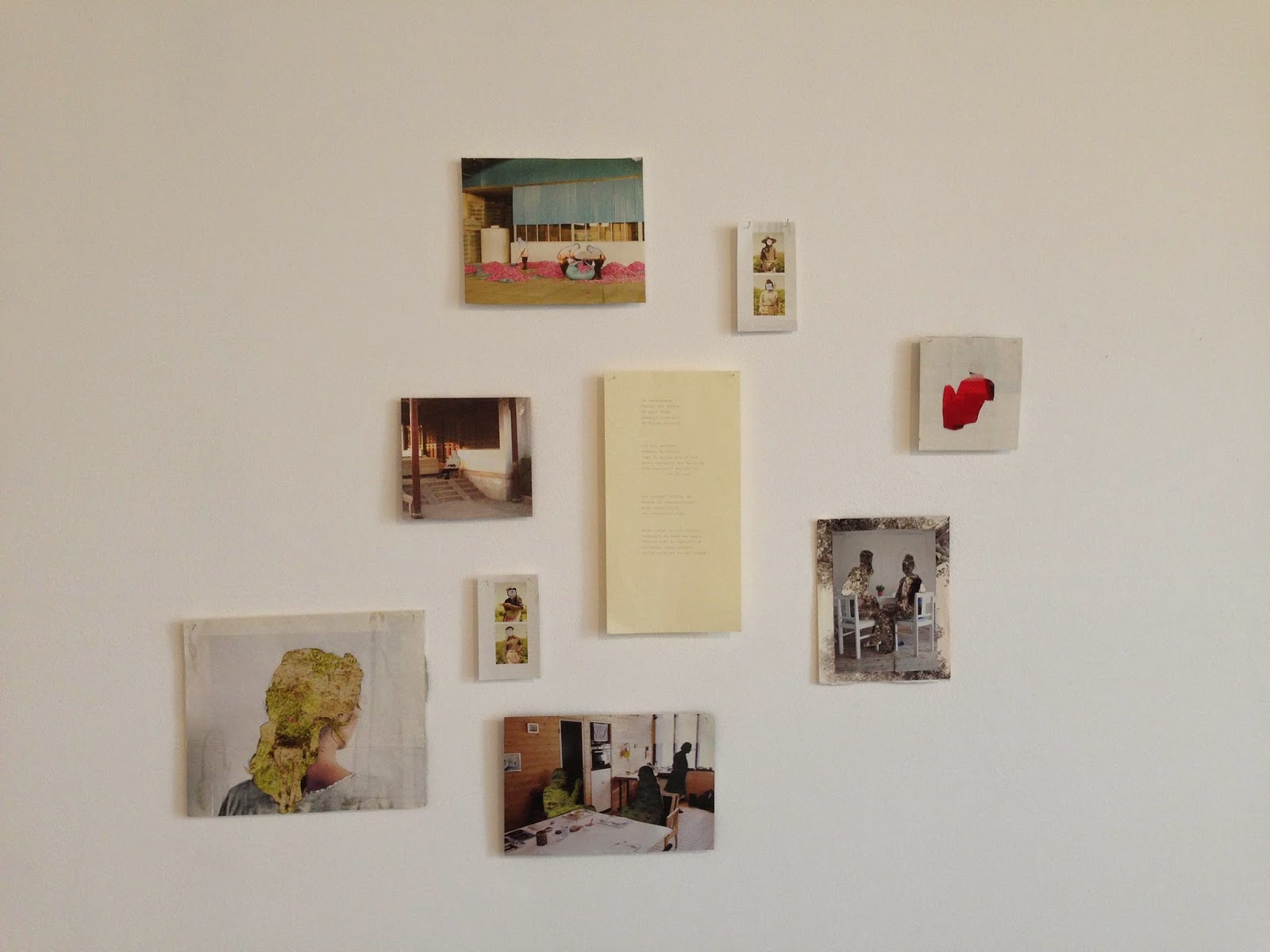 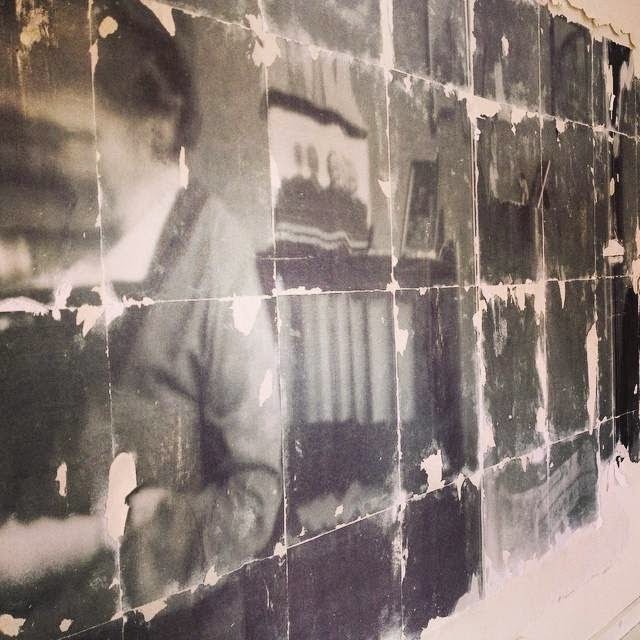 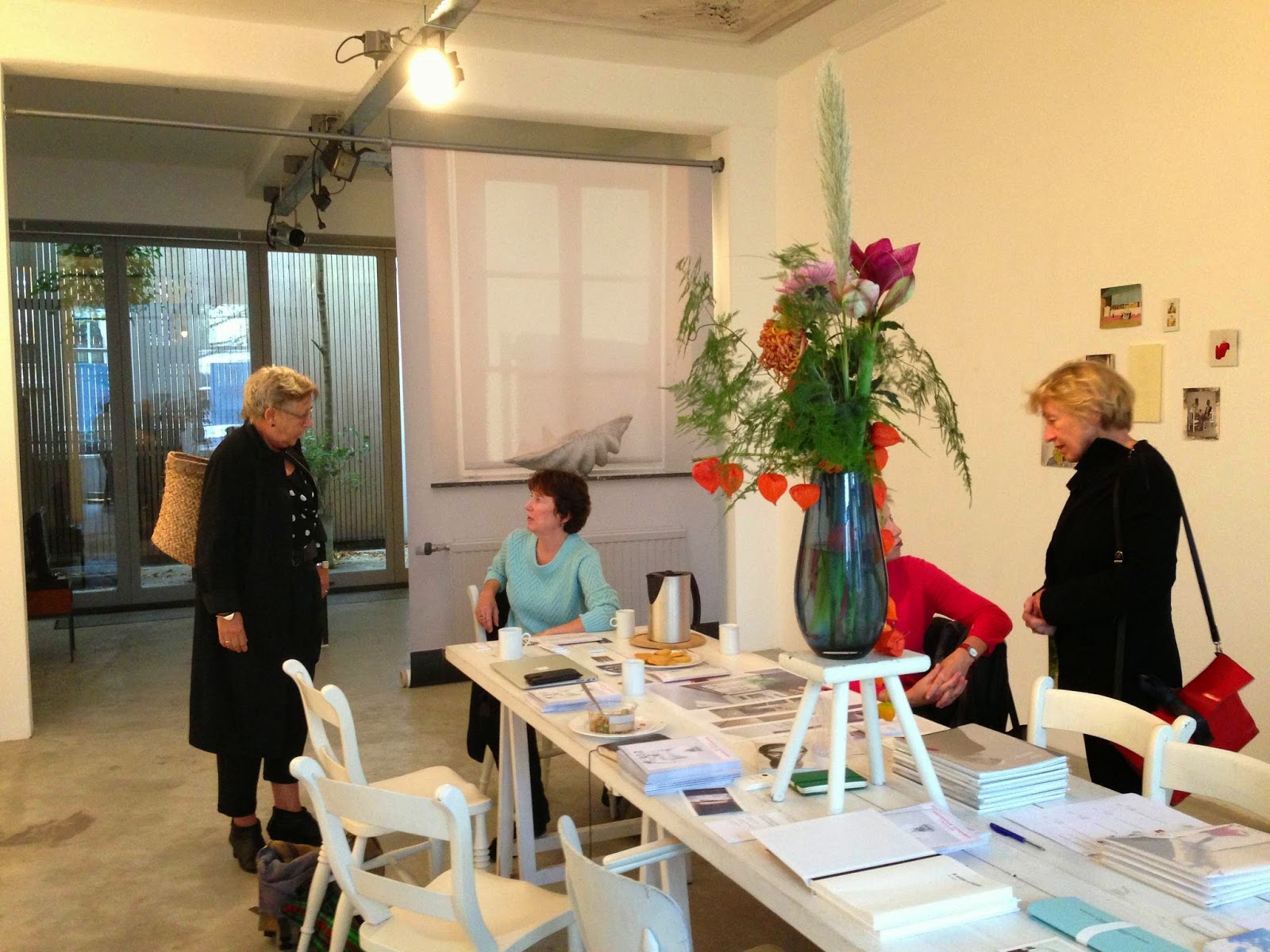 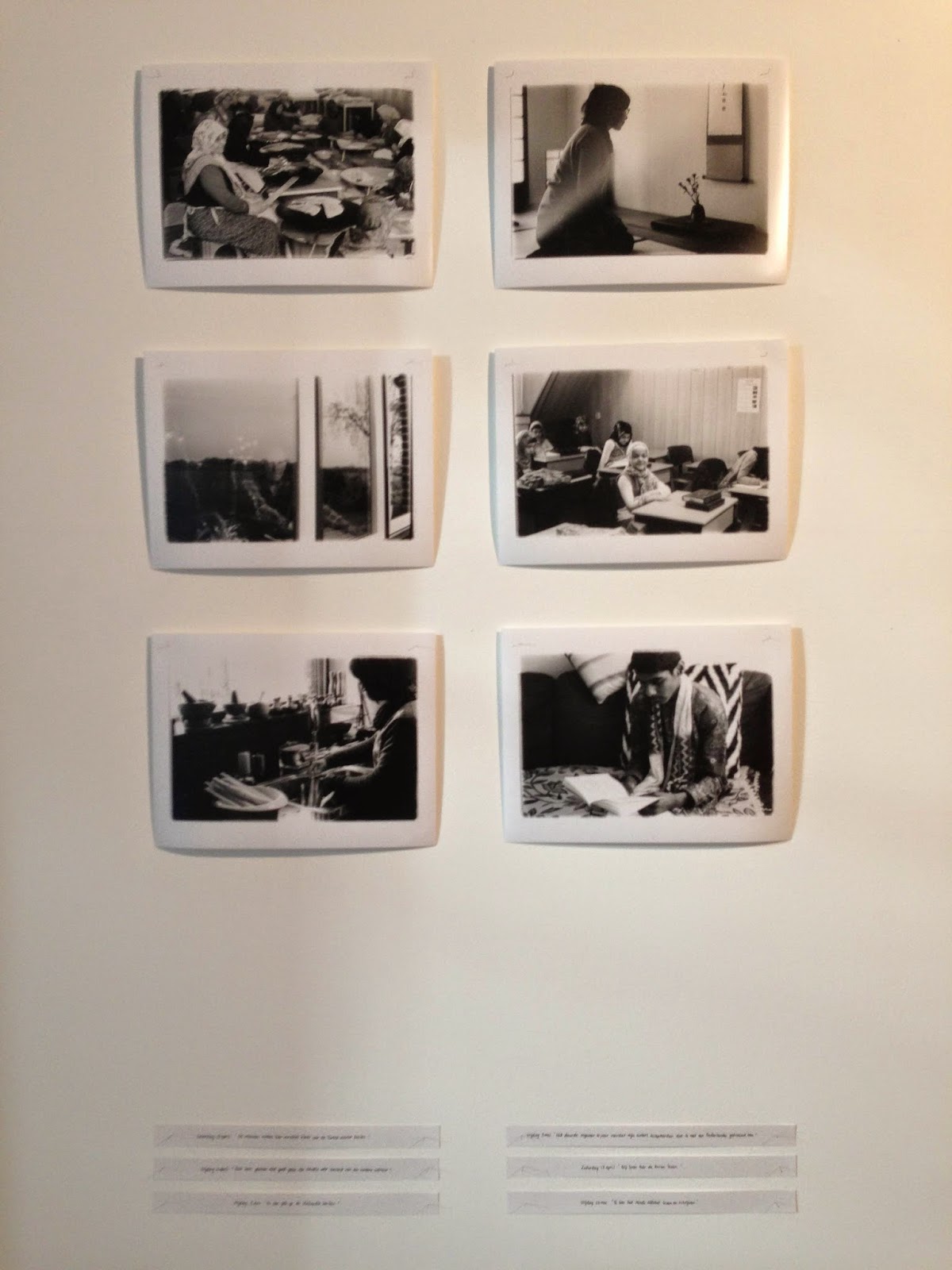 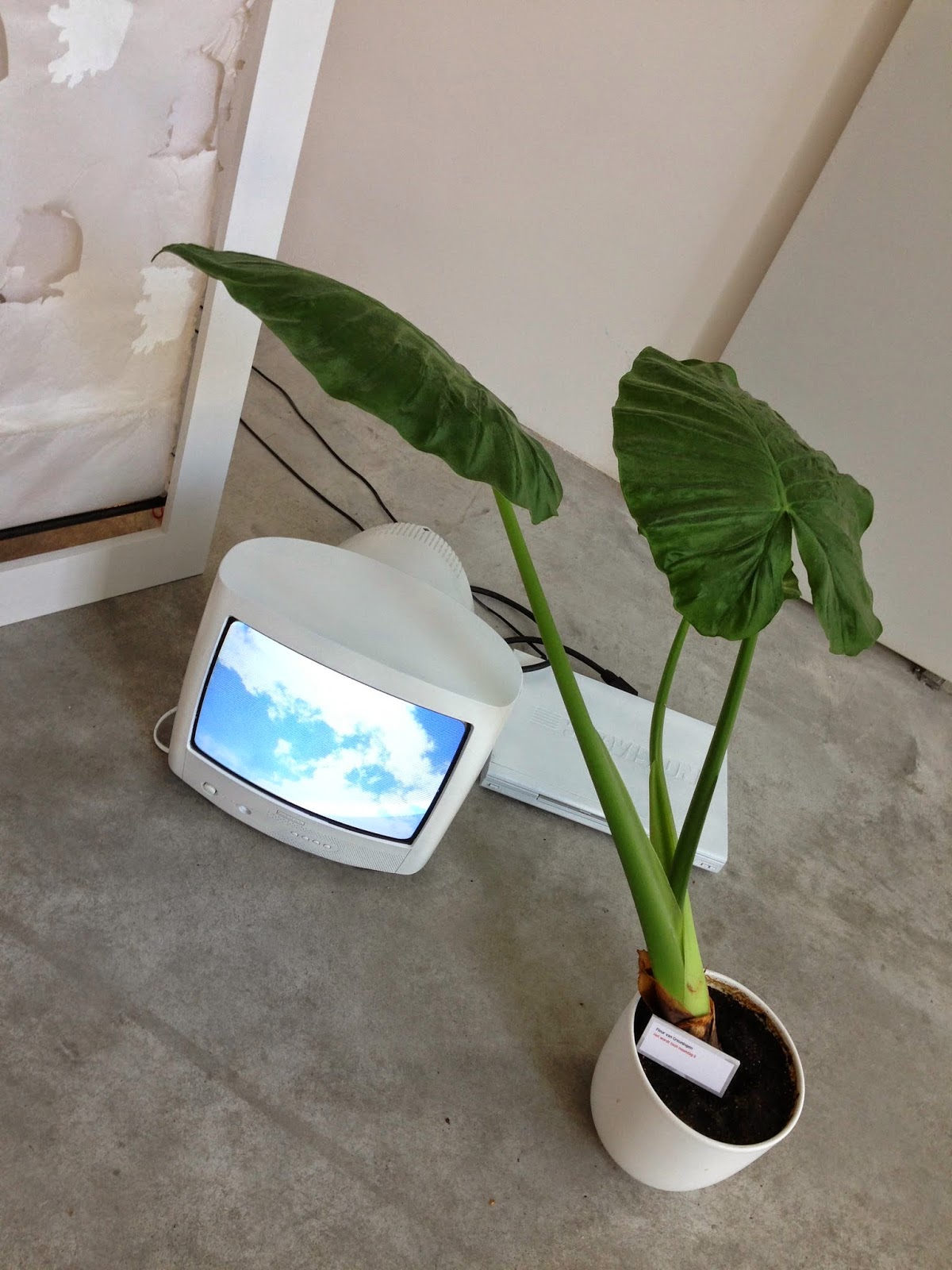 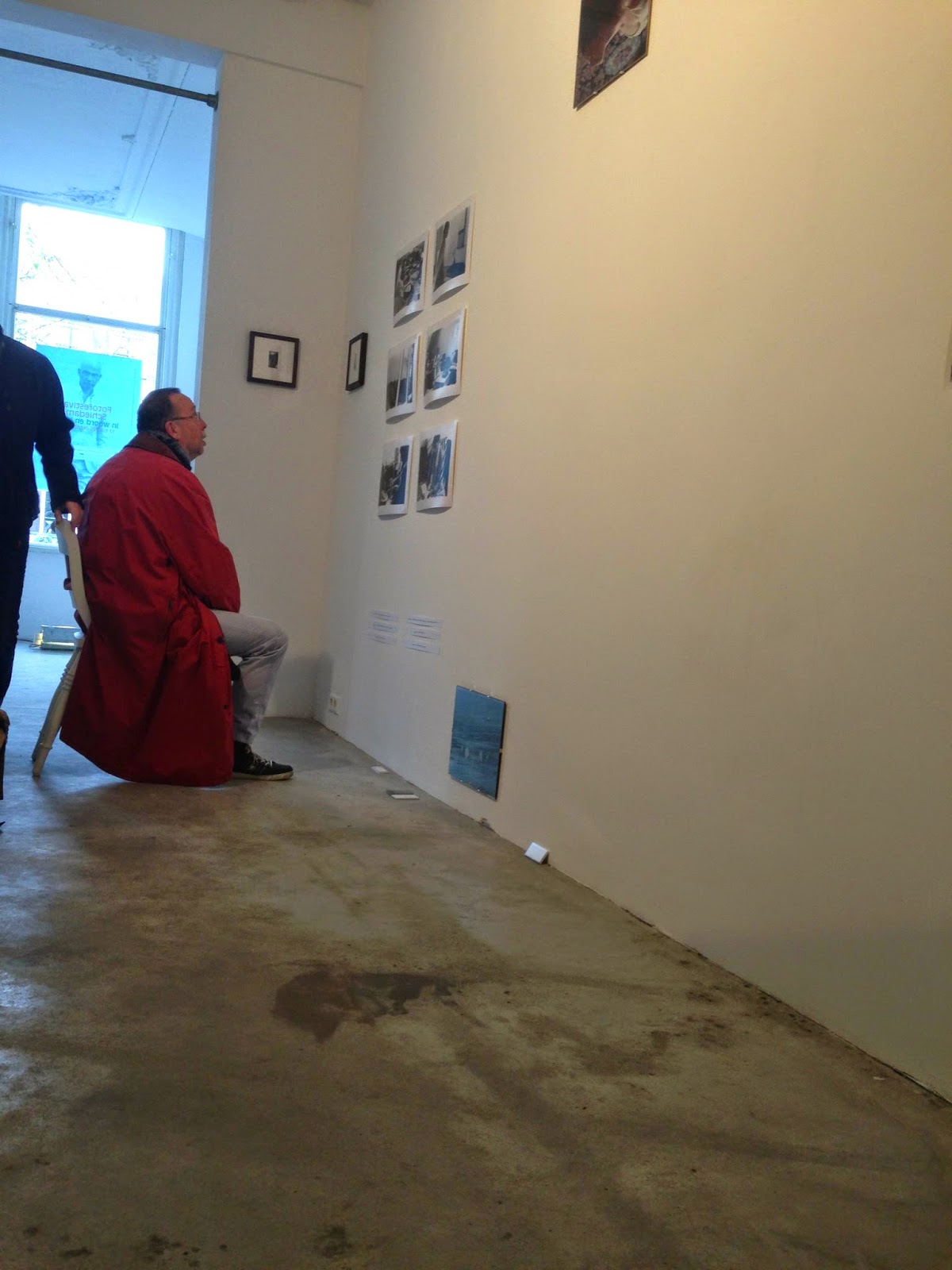 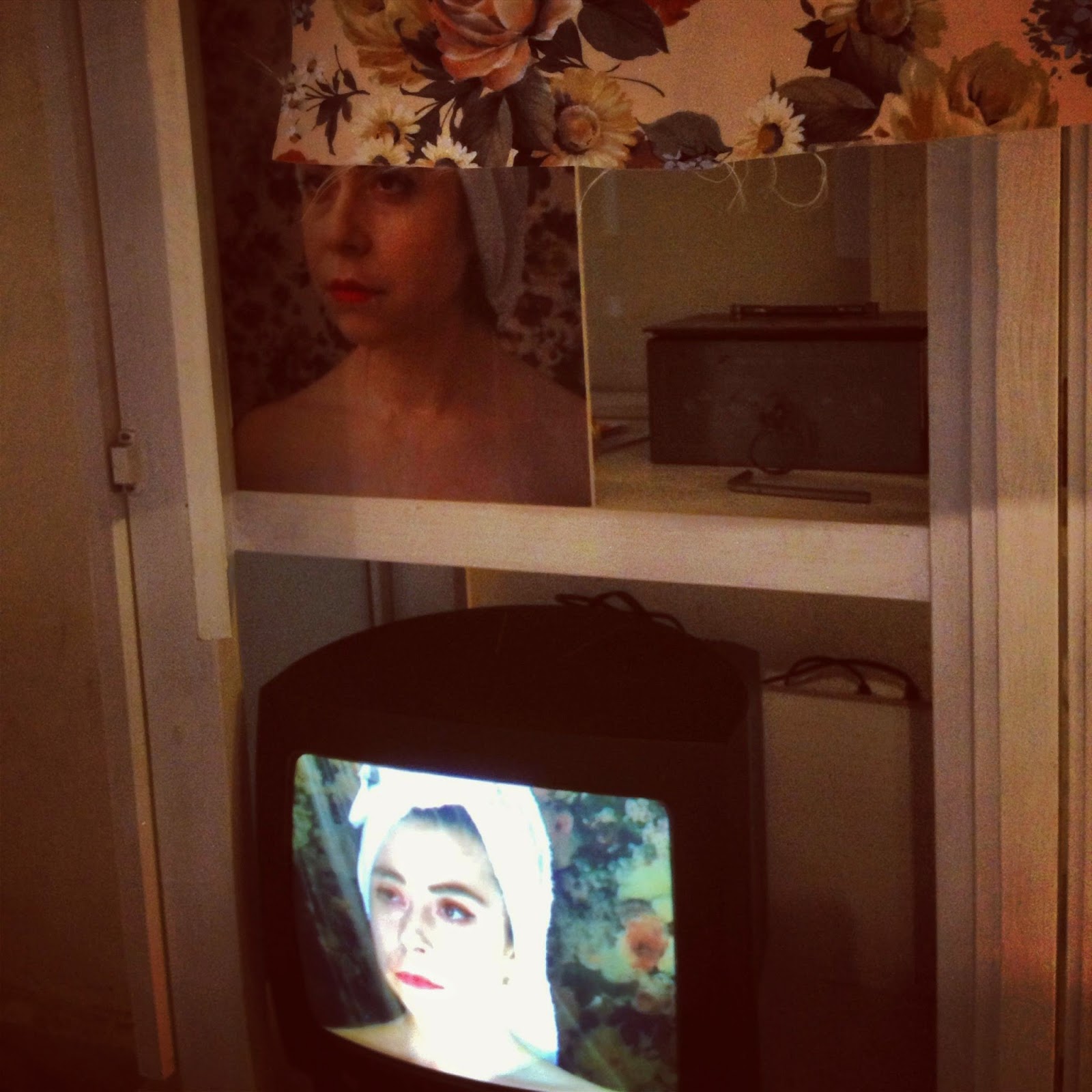